Forty-five years! Can it really be that long? 1976 seems like yesterday, at least sometimes. That was the year I formally gave up my lifelong (up till then) interest in reptiles for my new love: plants. On January 1, 1976, Tropiflora had its official (legal) start. After a couple of years operating as a back-yard nursery, selling by mail, we went legit. That same year our first purpose-built greenhouse range went up on rented land in East Bradenton. Before the end of the year, I hired our first employee, Patsy Worley. Minimum wage was $2.30 then, I think I paid her $3.00, being the generous sort and all…. Truth is, Patsy was a budding bromeliad enthusiast, and would likely have worked for free.

What a year it was. The bicentennial year of the United States. Gerald Ford was president, (he lost to Jimmy Carter later the same year) and the economy was booming after years of recession. Gasoline was 59¢ per gallon, a Big Mack was 75¢. We were truly in the modern era. The Concorde made its first commercial flight, NASA revealed the Enterprise, the first prototype space shuttle, Viking I landed on Mars, Apple Computer came to be. The US was at peace, after 20 years of the Vietnam War. 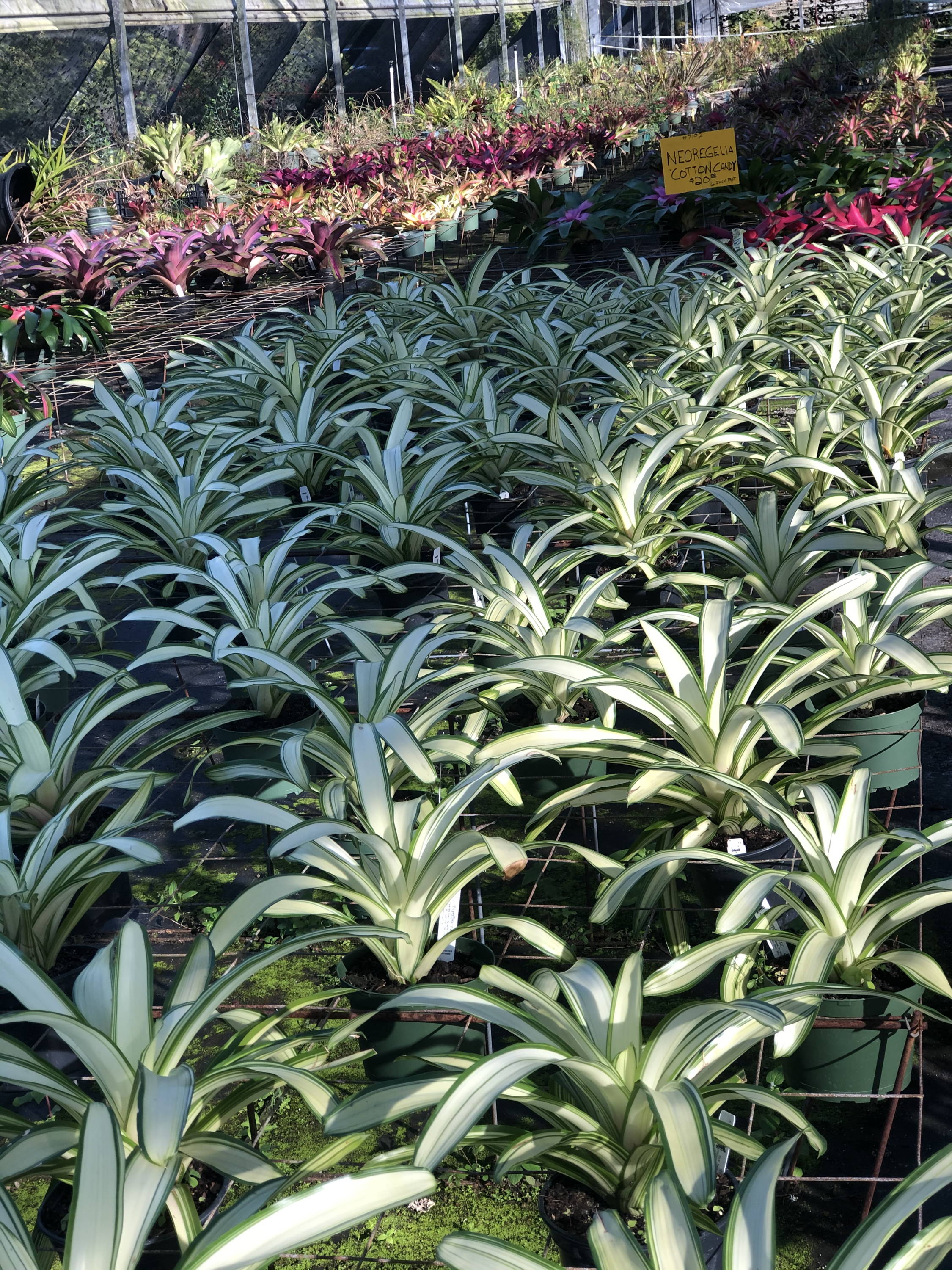 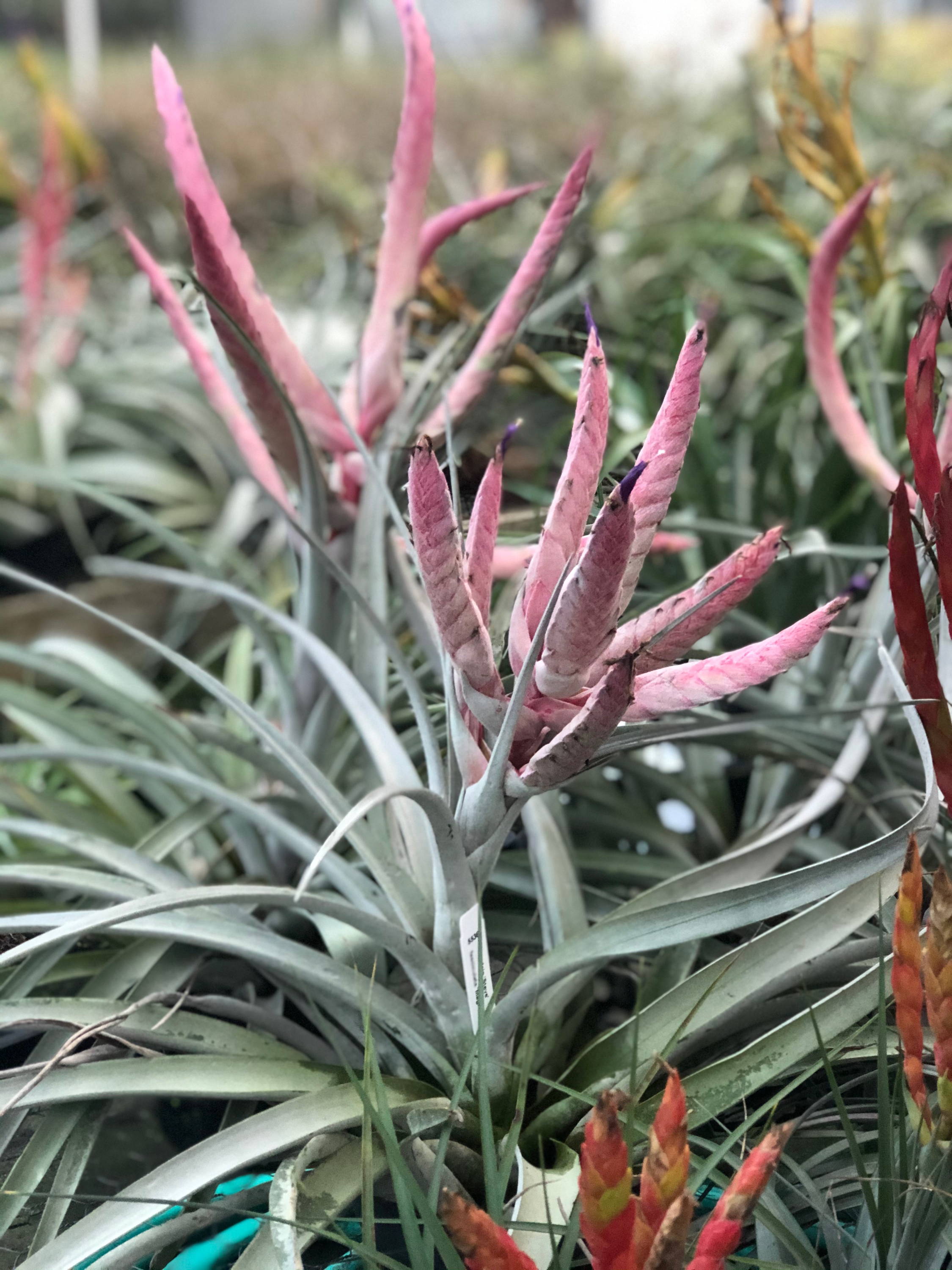 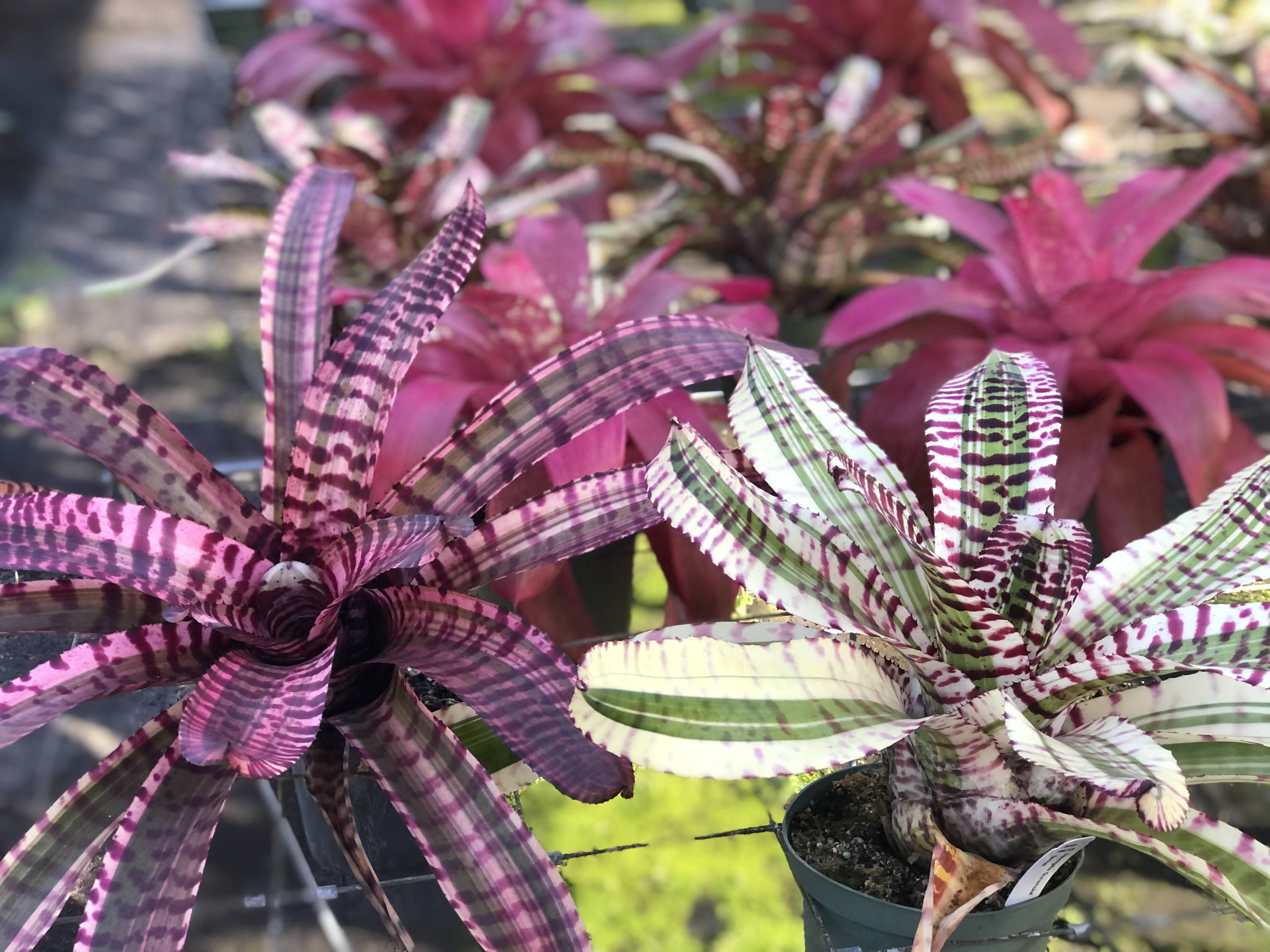 In some ways it seems like yesterday until you realize that Ryan Reynolds and Reese Witherspoon were both born that year. Rocky (the original one) debuted, as did Taxi Driver and The Outlaw Josey Wales. We were enjoying Mash, Happy Days, and All in the Family on TV, which then were mostly in color but were still huge, heavy, boxes. Popular music included Silly Love Songs, Don’t Go Breaking My Heart, and Afternoon Delight and a lot of disco drivel. It was the beginning of the end of my listening to the radio and I promptly reverted to taped music of the 1950s and 60s.

We could still shop at Woolworth’s Five and Dime and fly on Eastern and PanAm in our Buster Brown shoes. Today we are facing what we all feel, and rightly so, is an unprecedented pandemic. Yet, in 1976, Legionnaires' Disease and Ebola made their debut. Since then, we have seen a lot and survived it all, good and bad. We’ve seen hurricanes, freezes, and recessions. Moved to a new location, grew, and grew some more. Published the Cargo Report, initiated our spring and fall festivals, made hundreds of expeditions and many discoveries, and lost some of our greatest friends. There’s been 16,440 sunrises and, the good Lord willing, we’ll see many more.

Tropiflora is now in its second generation of management. Our employees, some who started here as teenagers and are now grandparents, are the best in the industry. We could not have done what we did without them. Thank you all. Staff and customers alike. Those who’ve been with us since the beginning and those who were not yet born in 1976. All of you are why we are still here. Why we are still enjoying our place near the top in the ever more competitive world. Why we still seek and still bring the wonders of our world to your door.